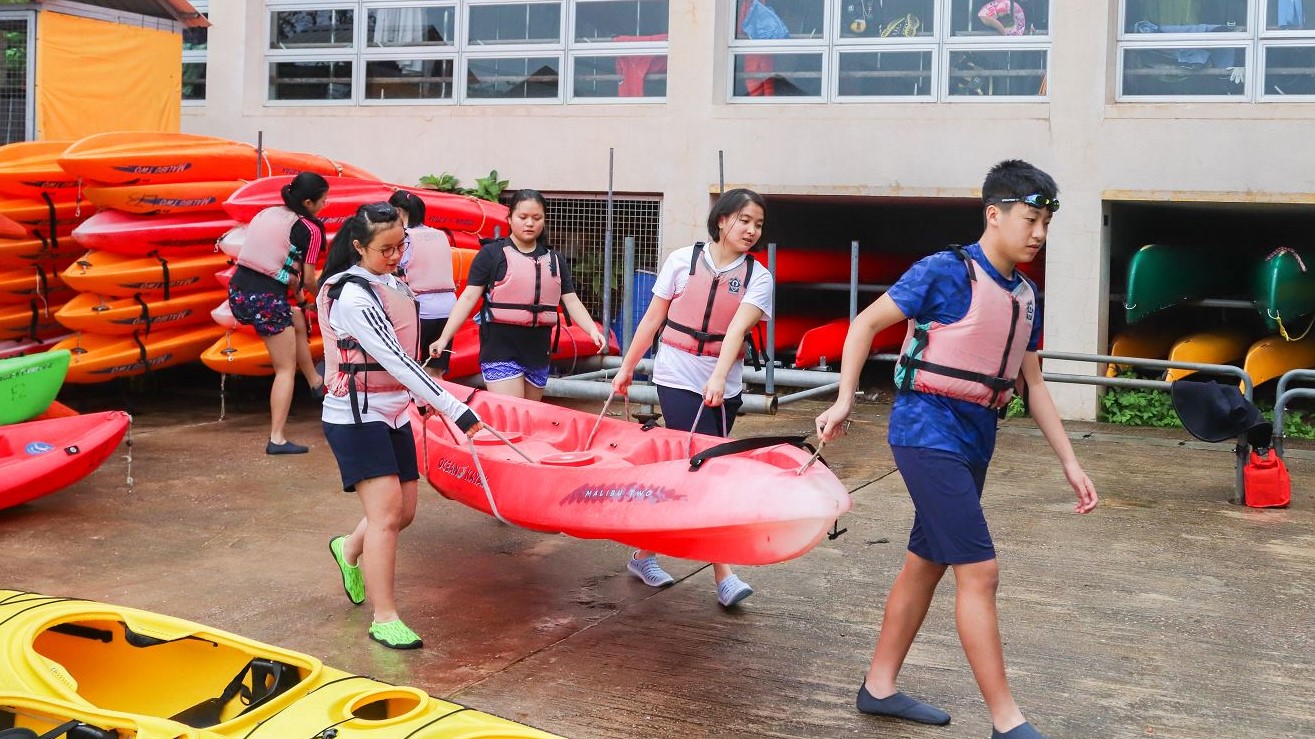 Before the course, the fact that my electronics and everyday items had to be confiscated haunted me. I could not stand not playing games or writing for four consecutive nights, and I was simply horrified when the order came to drop all electronic items in the teachers’ bag. Even though a learning course based on a wilderness survival theme appealed to me, I was still appalled that we could not get a little bit of phone time every day. My only hope was that this training would be worth my time and that it would serve as compensation for said problems above.

Throughout the course, the chemistry and teamwork between our twelve members became apparent, as we solved one blockade after another. I will not detail the problems we faced here, as we have a timeline arranged in our report. However, we learnt different techniques to solve problems, such as the PDR (plan, do, review) and we also had a chance to test it out, an activity that our trainers had designed. Using metaphors (cutting an elephant, etc) and group discussions, we found out more about ourselves and also the skills to solve problems. Our group members became closer, both old friends and strangers, because of more chances of communication than we previously had in school. Some people we had known for nearly a decade; some barely hours before the course. I am honestly grateful for this chance, because the other eleven people are all great and hardworking people who have a burning passion to try their best; and I also learnt a lot from them. Towards the end of the course, the 12-1=0 saying became obvious, as every member has an irreplaceable characteristic of their own and for this, I am truly thankful for their presence in this group, and I have no regrets concerning this course.